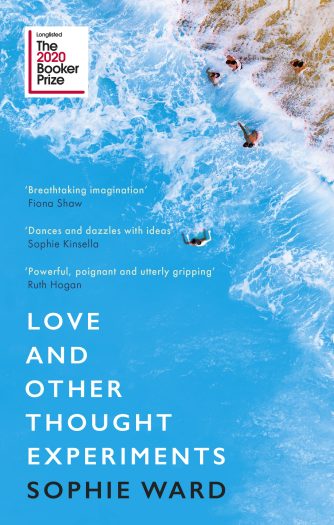 Rachel and Eliza are hoping to have a baby. The couple spend many happy evenings together planning for the future. One night Rachel wakes up screaming and tells Eliza that an ant has crawled into her eye and is stuck there. She knows it sounds mad – but she also knows it’s true. As a scientist, Eliza won’t take Rachel’s fear seriously and they have a bitter fight. Suddenly their entire relationship is called into question. Told in ten interconnecting but self-contained chapters – each from a different character’s perspective – and inspired by some of the best-known thought experiments in philosophy, particularly philosophy of mind, Love and Other Thought Experiments is a story of love lost and found across the universe. 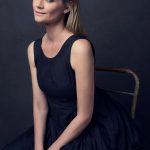 Sophie Ward is an actor and writer. She has a degree in Philosophy and Literature and is studying for her PhD at Goldsmiths on the use of narrative in philosophy of mind. She has published articles in The Times, the Sunday Times, the Guardian, the Observer, the Spectator, Diva and Red magazine. Her short
stories have been published in the anthologies Finding A Voice, Book of Numbers, The Spiral Path and The Gold Room. Her book, A Marriage Proposal; the importance of equal marriage and what it means for all of us was published by the Guardian short books in 2014. In 2018, Sophie won the Royal Academy Pin Drop Award for her short story, ‘Sunbed’.

Corsair was founded in 2009 by James Gurbutt as a boutique literary list of a dozen or so original titles. Corsair’s first book was published in March 2010. Sarah Castleton joined in 2011 as Commissioning Editor, to bring a new eye and sensitivity to the list. Like any publishing imprint,…