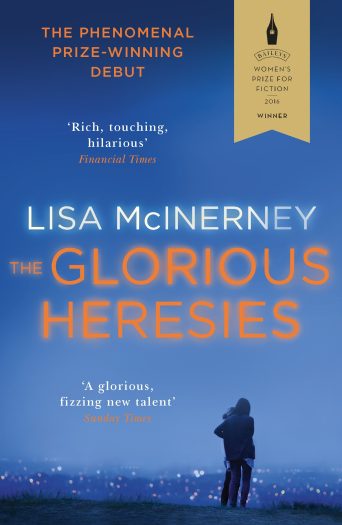 We all do stupid things when we’re kids. Ryan Cusack’s grown up faster than most – being the oldest of six with a dead mum and an alcoholic dad will do that for you. And nobody says Ryan’s stupid. Not even behind his back. It’s the people around him who are the problem. The gangland boss using his dad as a ‘cleaner’. The neighbour who says she’s trying to help but maybe wants something more than that. The prostitute searching for the man she never knew she’d miss until he disappeared without trace one night . . . The only one on Ryan’s side is his girlfriend Karine. If he blows that, he’s all alone. But the truth is, you don’t know your own strength till you need it. 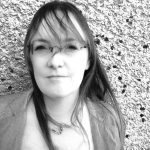 Lisa McInerney is from Galway and is the author of award-winning blog ‘Arse End of Ireland’. The Irish Times has called her ‘arguably the most talented writer at work in Ireland today’. Her mother remains unimpressed. Her first novel, The Glorious Heresies, won the Baileys Women’s Prize for Fiction and the Desmond Elliott Prize.
Photo credit : John McInerney

John Murray was founded in 1768, which makes us the oldest publisher in Britain. John Murray II hand-sold copies of Byron to eager crowds from the window of his Fleet Street office. After discovering Byron, the company moved to their historic home in Albemarle Street where they stayed for the…