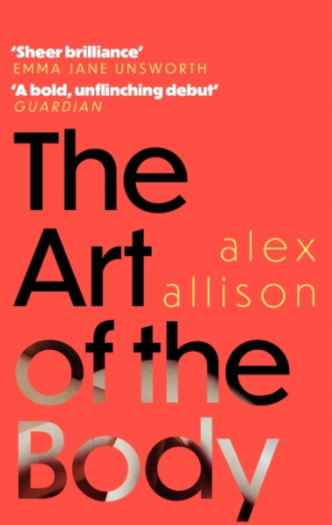 Janet is caught between care work and caring for herself. Her life revolves around Sean, a talented fine art student, living and working with cerebral palsy. Both Janet and Sean are new to London and far from their families. Both are finding a means of escape through pushing their bodies to the limit.
When Sean is faced with an unexpected and deeply personal tragedy, Janet must let her guard down at last and discover what she’s prepared to fight for.

Alexander Allison was born and raised in London. He holds a BA in Art History from University of York, and an MA in Creative Writing from University of Manchester’s Centre for New Writing. His work has been published by Civil Coping Mechanisms, The Red Ceilings Press, Popshot, Willow Springs, and Artifice Magazine among others. He can be found on Twitter at @alex_j_allison where he mostly posts about AFC Wimbledon and his poor luck at poker.