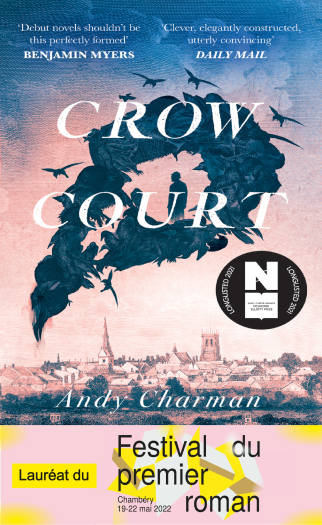 Crow Court is the tale of a small community in the aftermath of a choirboy’s suicide and the violent death of the choirmaster. Set in Victorian Dorset, the novel is told through fourteen episodes, each one a story in its own right with a unique narrative voice—sometimes modern, occasionally antique and often rich in Dorset dialect

Andy Charman was born in Dorset and grew up near Wimborne Minster. He has had short stories published in anthologies and journals. Crow Court is his first novel.
He studied Philosophy and Literature at the University of Warwick, is married, has a daughter and now lives in Surrey. He writes in the corners and the edges of the day, in evenings and mornings, and while commuting by train. The fourteen shorts stories of Crow Court have been researched, written and refined over many years; the first story to be finished, The World’s End, was originally short-listed in Cadenza magazine’s short-story competition in 2008, and was published in the anthology, Pangea, in 2012. 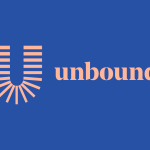 Unbound is a crowdfunding publisher.